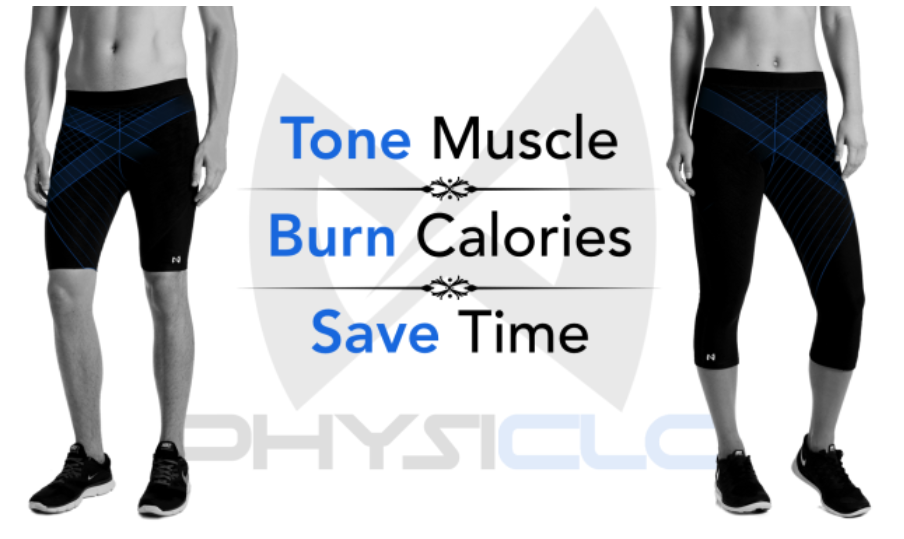 Fitness activities have been increasingly popular around the world. According to marketing research, the market size of fitness apparel was estimated to be $10.5 billion in 2015, and performance apparel market is expected to grow over 31.6 percent in the next 5 years. Indeed, TEX-RAY invests in PHYSICLO, who design the world’s first resistance activewear, and become partner of future product development and production.

PHYSICLO is a science-backed fitness apparel company; founded by Frank Yao, an NYU med student, and Keeth Smart, a former Olympic fencer and the silver medalist in 2008. By combining medicine science and athletes professional background, they took nearly two years to develop the first ever line of activewear with built-in resistance technology. This core technology integrated resistance elements into workout gear; it increases the load on muscles. The technology is similar to the concept of strapping on a weighted vest or ankle weights, except replacing weights with resistance bands. The result is sleeker, safer, and more effective.

Comparing to compression pants on market, PHYSICLO resistance activewear help burn up to 14% extra calories, increases key muscle activation groups by 23%, and reduces workout time from 30-minutes to 20-minutes. It tremendously solves the issue of having one’s workout to be more effective in their busy lives, especially for women who want to shape bodyline in a healthy and easy way.

This August, in Indiegogo, the world-famous crowdfunding website, PHYSICLO achieved its goal 100% within 24 hours and, even more, surpassed 450% of its goal at the end of presale. It no doubt shows that the market has high expectation on this product. We believe that the cooperation between PHYSICLO, a new generation with creativity; and TEX-RAY, an experienced textile conglomerate, will stimulate more groundbreaking works.